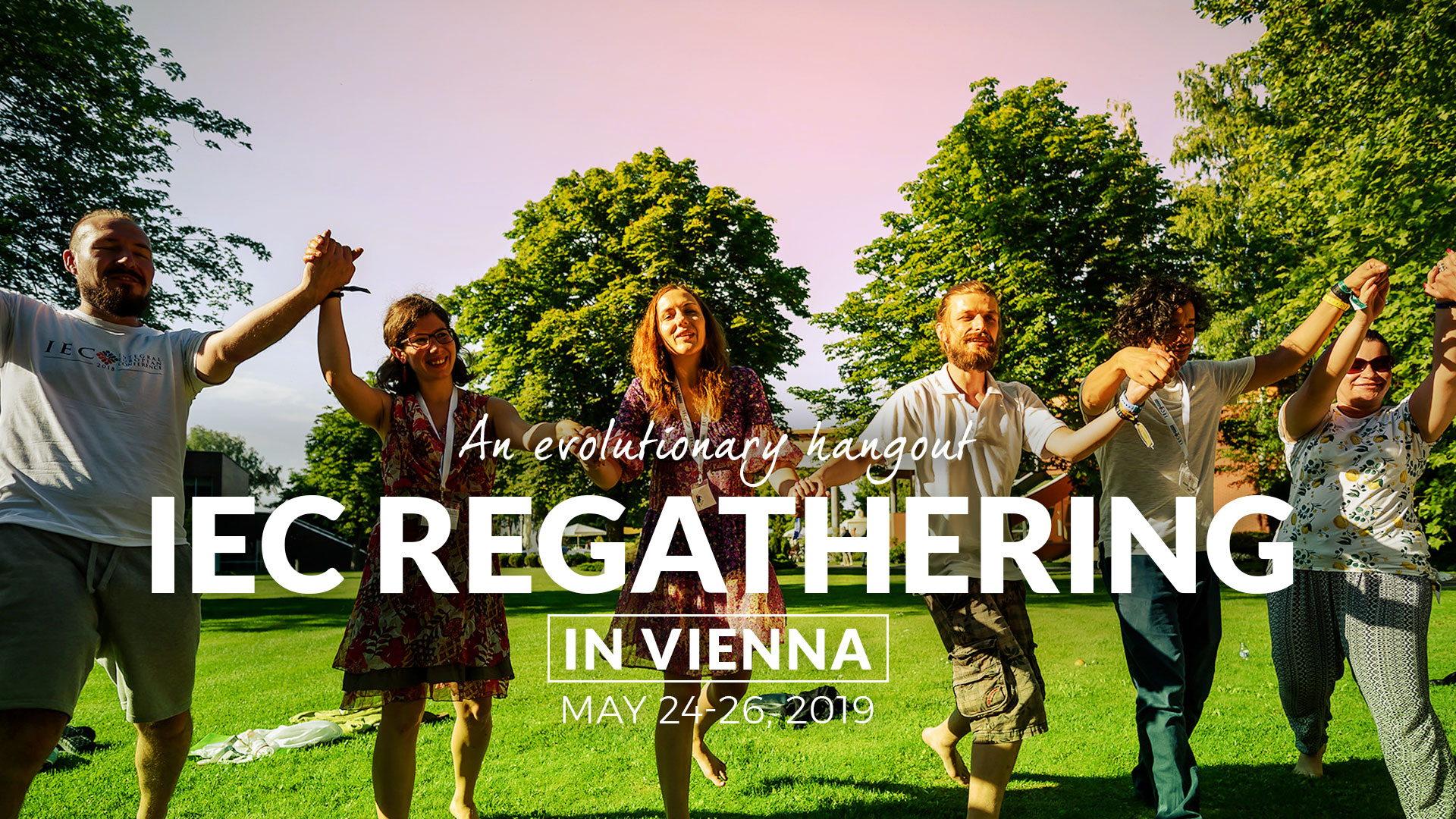 GET YOUR REGATHERING TICKET HERE
STAY UPDATED WITH IEC NEWS

Firewalk on the IEC Vienna Regathering 2019

Firewalking has been practiced for over a thousand years all over the world.

The oldest founded record comes from Sri Lanka and is more than 4000 years old. The concept firewalking is known over the whole world, but therefore it is not always done in the same way for the same reason. Like that, the old Vikings used to walk over hot chains, people of the Hawaiian islands walked over hot lava and in Fiji they walk over hot rocks. In every culture, firewalking has a different meaning. In Bali for example, young girls between the age of 7 and 14 firewalk because they believe the Gods incarnate through the children, and so they firewalked to prove the Gods that they’re in the try. Other cultures have made a yearly ritual out of it like in the city San Pedro Manrique in Spain. There they firewalk every June 23, at midnight, to celebrate the summer solstice. The special thing here is that they always walk with two people. One person will sit on the back of the other, and like that, they cross a 23-foot-long carpet of oak embers.

Fire worship and firewalking, practiced as a rite of purification, healing, initiation and transcendence has been an excercise for people with different cultures for long time. Many tribes had or still have rituals and ceremonies to honor the sacred aspect of fire – honoring its gifts and acknowledging its transformative power as these rituals have nourished and warmed the human spirit since the dawning of humankind. In contemporary society, firewalking has evolved into a powerful tool for self-realization and empowerment and it is also a wonderful example of the mind-body connection in practise which demonstrate that we do have control over our limitations. 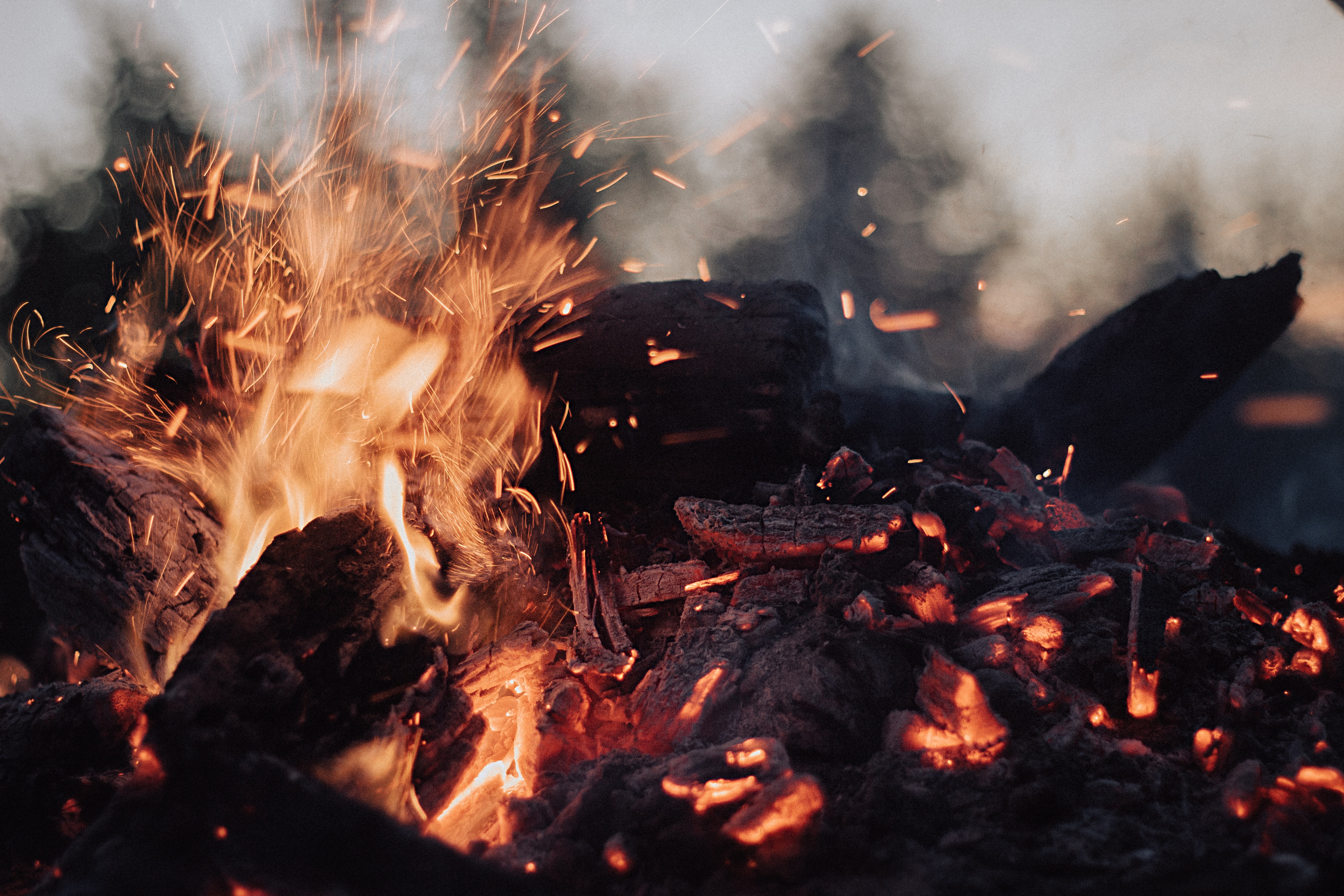 Many of the natural environments of our planet are dependent on the cleansing and purifying aspects of fire. For example wildfires clear the way for new growth, which many animal and plant species depend upon for survival. Just as the planet requires fire for renewal, so does the human spirit, as we are always intrinsically connected with this earth from which we grew. Our relationship to fire is as old as the human race.

But where does all this knowledge comes from? Well, Peggy Dylan is the woman who brought firewalking to the Western world. She traveled around the world to see how all different cultures are practicing firewalking and brought this wonderful knowledge to us. One of the most known students of Peggy Dylan is Tony Robbins. He learned from her how to let people walk over 1200 °c hot coals and is now one of the most famous motivational speakers that helps more than 10 000 people a year walk over fire.

Since firewalking is not something new, scientists are trying to explain what makes it possible to walk over 1200 ° hot coals. One of the conclusions is that there is a certain layer of ash on the coals that reduces the heat to the surface of the feet. It’s also a fact that walking on coals with a certain speed reduces the chance on burns. According to science, it’s the combination of these mentioned facts in combination with the layer of sweat the feet produces, which makes it possible to walk over hot coals.

Although this should be enough proof for making firewalking possible, this doesn’t explain the fact of ancient tribes walking over hot lava, stones, chains, etc. The layer of ash may explain a firewalk on hot coals, but how do they explain the hot stone walking? And how does it explain the firewalk in Spain where people walk with someone on their back? Their feet are rubbed into the hot coals. The layer of ash, the speed and the sweat will not be enough to make this scientifically possible anymore.

What science may prove or not, Peggy Dylan would say “ all over this little globe people have firewalked for thousands of years in thousands of different rituals, the only reason why people would firewalk in so many different ways, in so many different cultures, is because it works. That doesn’t mean it works physically, it works internally. Firewalking quickens the human spirit and allows us to grasp awareness about reality that is very difficult to come by in the other way, in our current social structure.” and that’s also our internal motivation to let you have this wonderful experience.

Now, on the IEC Regathering you will have the opportunity to try out this enchanting and ancient technique which will help you to regain your courage to release your fears and free yourself from your boundaries!

Be brave and get register now to be part of the fire rite.

GET YOUR TICKET HERE 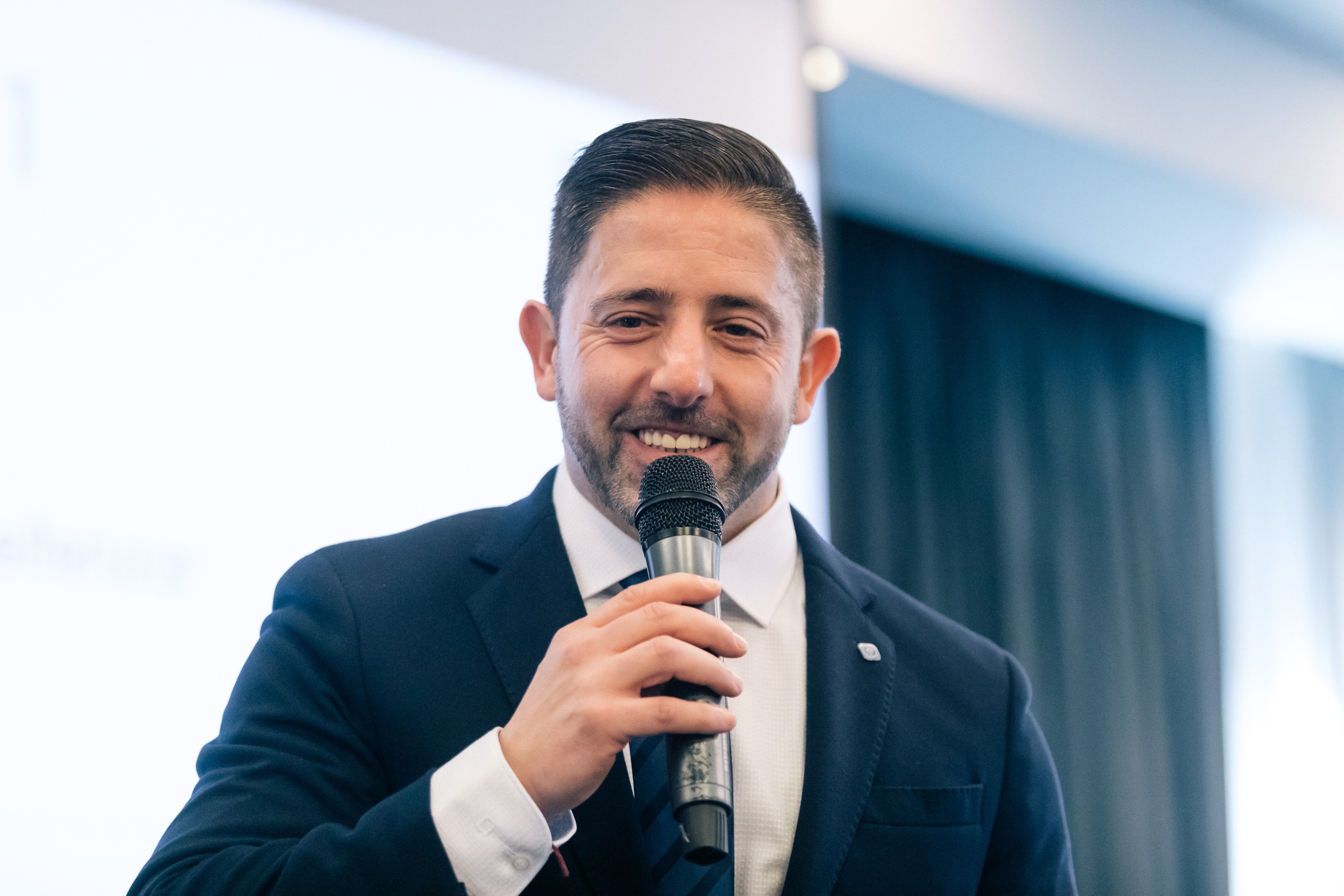 Pascal Strauss is an Entrepreneur and a Managing Partner at QStaff, where he is specialised in Creating Learning Organisations by Enhancing the Organisations Culture. This is done by Trainings/Coachings in the fields of Mindset (Empowerment), Behaviour (DISC, Mapstell) and structures/processes (Digital Learning). Learnt and initiated at the Sundoor Institute of Transpersonal Education, California, licensed as a Sakahàn – Firewalk Instructor – to Train Empowerment Coaches. He is in co-operation with the University Stenden, the Integral University Bucharest and with EMCup (www.emcup.eu) with 33 Hotel Management Schools. Pascal is dedicated to learning and training development and is in partnership with ADO Real Estate – Improving Leadership and Intrapreneurship and GCH Group – Implementing Leadership and building the GCH Academy among others. 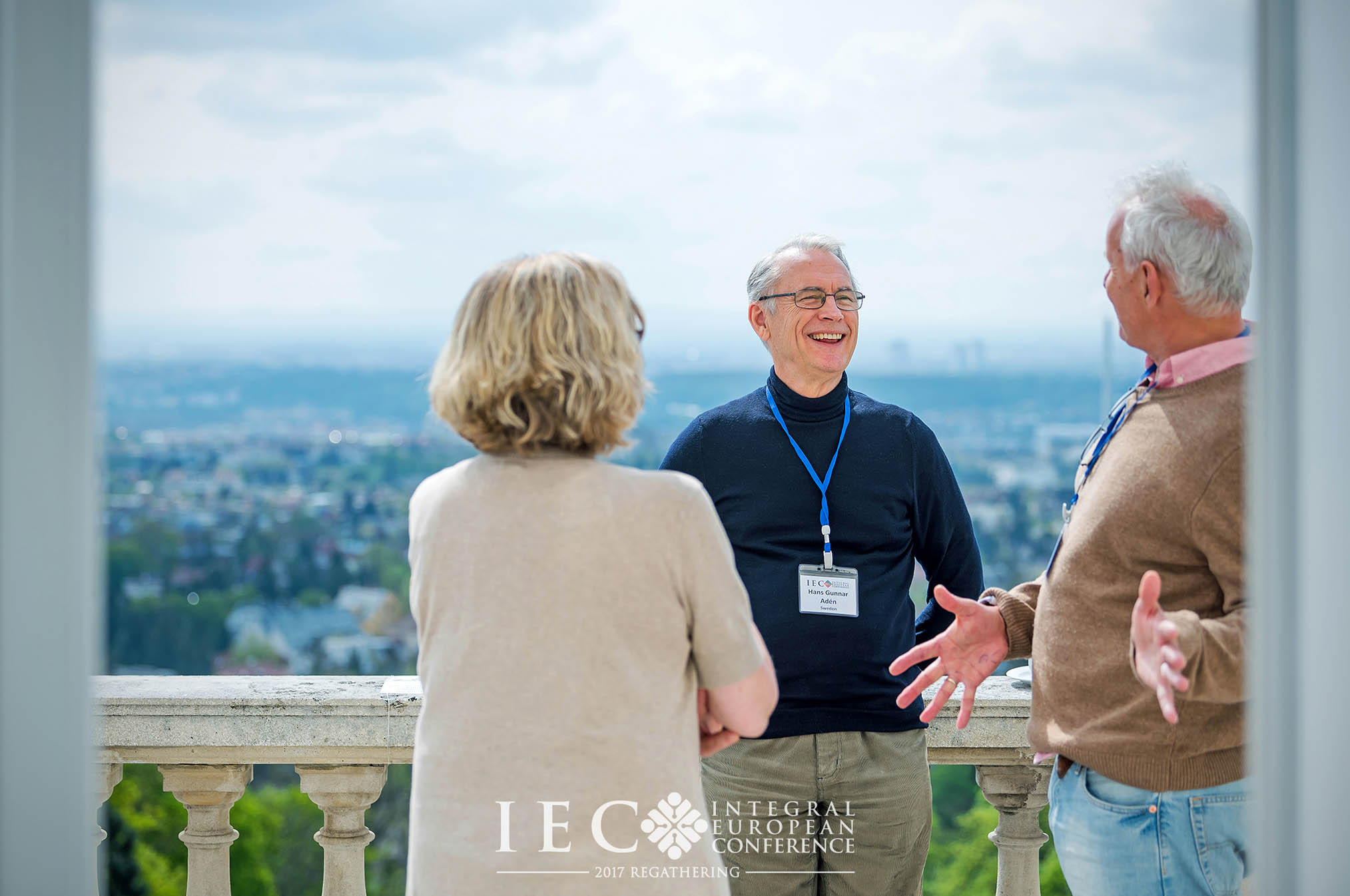 18:00 Suggested Program:
Have dinner with community, socialize, enjoy the spa and the garden together. 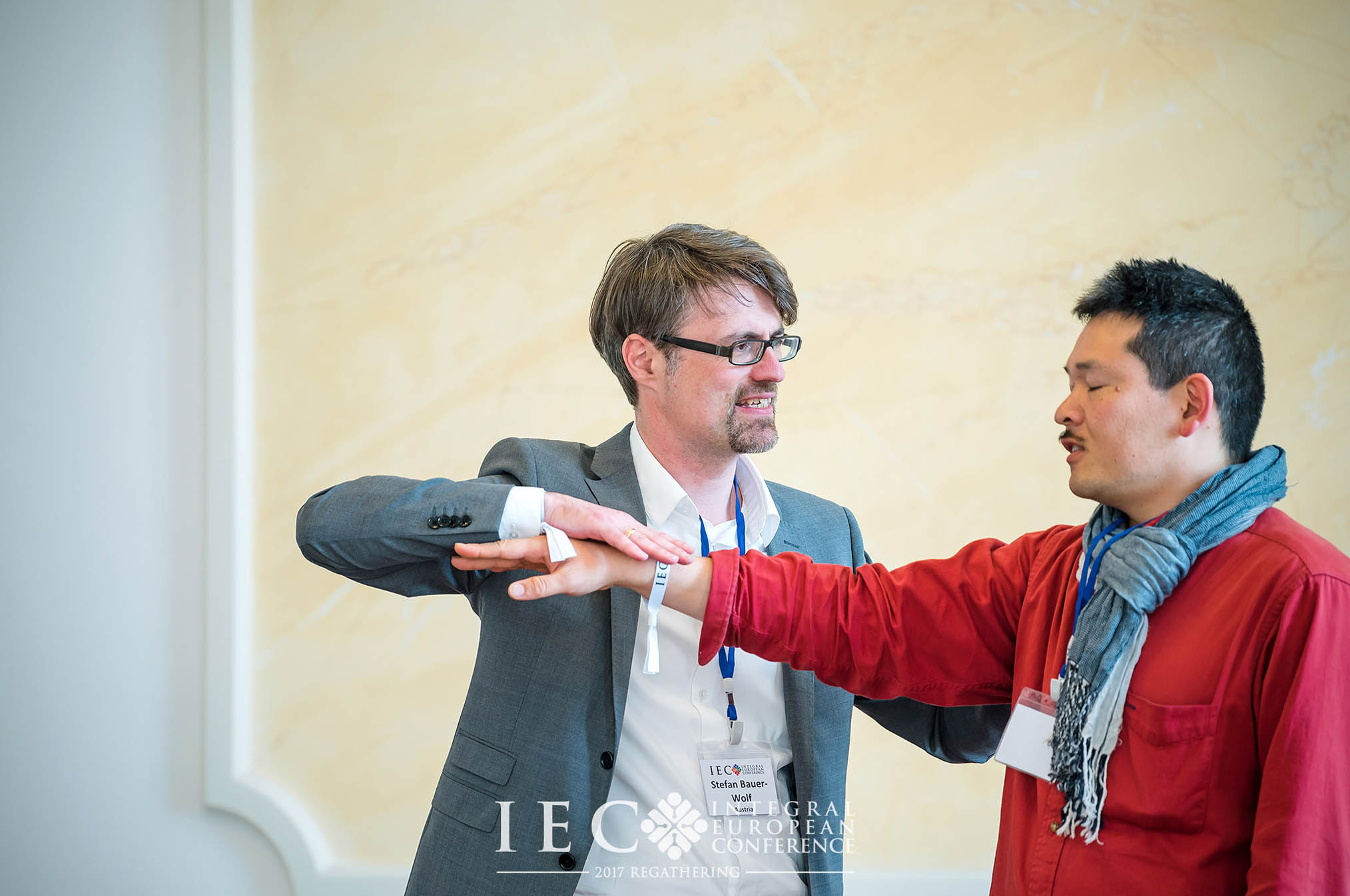 Have dinner with community, socialize, enjoy the spa and the garden together. 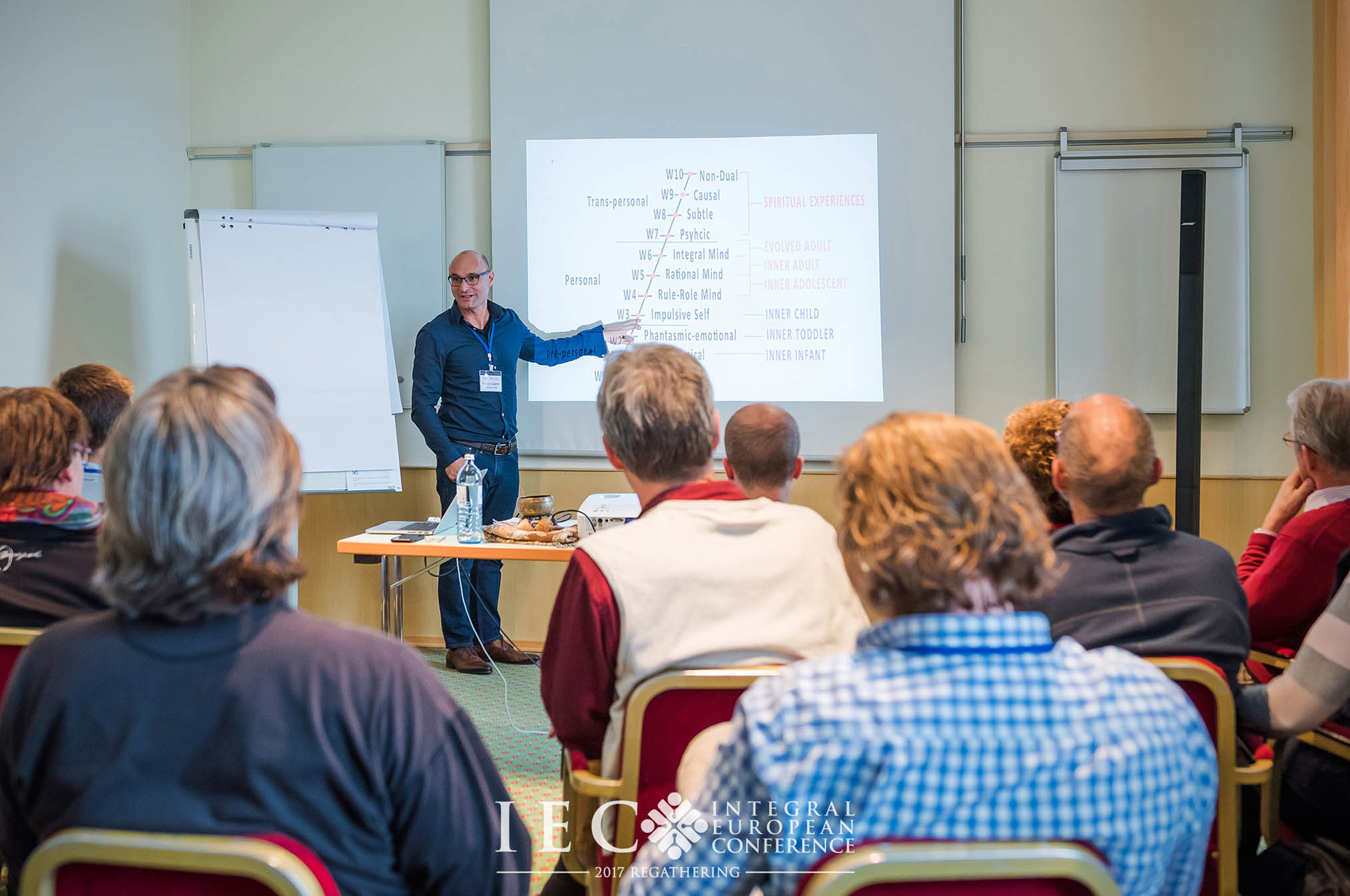 GET YOUR TICKET HERE
With Love, The IEC team