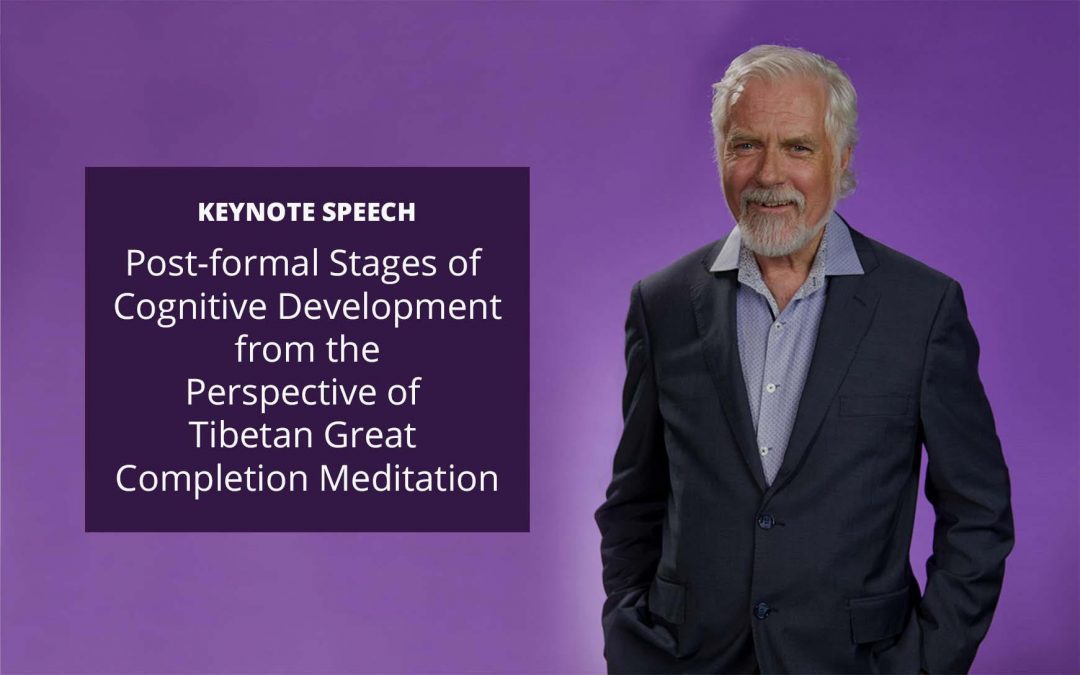 Daniel Brown, Ph.D. is Associate Clinical Professor of Psychology at Harvard Medical School and has served on the faculty for over 38 years.

A senior meditation master, Dr. Daniel Brown has trained and taught with top Indo-Tibetan Bon & Buddhist lamas for more than 48 years, including lineage holders from some of the great schools of Buddhism. Author of 24 books, and as an expert legal witness, Dr. Brown has testified in over 200 child abuse cases.

He studied Patanjali’s Yogasutras and its commentaries in the original Sanskrit with the great historian of religion, Mircea Eliade and as a direct meditation practice with Dr. Arwind Vasavada. He studied Burmese mindfulness meditation in Burma with its originator, Mahasi Sayadaw and other masters like Tungpalu Sayadaw and Acchan Cha.

He also studied Indo-Tibetan concentration and insight meditation with the root teacher,  Geshe Wangyal, and then with Denmo Loncho Rinpoche and Yeshe Tapgyay, and learned Mahamudra meditation from numerous Tibetan lamas. He spent 46 years translating meditation texts from Tibetan and Sanskrit.

As a Western psychologist he spent 10 years conducting outcomes research on beginning and advanced meditators, with an emphasis on researching the effects of intensive concentration meditation and on the nature of the awakened mind. He has taught intensive meditation retreats internationally for 32 years, alone and in collaboration with a number of Tibetan meditation masters.

His recent interest is in meditations designed to stabilize awakening in everyday life and to bring about the flourishing of positive qualities of mind, such as the Great Completion (Dzogschen) meditations. He is the author of 4 books on meditation including Transformations of Consciousness and Pointing Out the Great Way. He translated the Pith Instructions on the A Khrid rDzogs Chen [Great Completion] meditation, and an extensive collection of the most advanced cave and hermitage yogi practices, The Self-Arising Three-fold Embodiment of Enlightenment.

Dr. Brown’s background in both Western psychology and Eastern meditation traditions offers a unique integration of the contemporary Western research on peak performance and positive psychology and the classical Buddhist meditation lineage traditions. He has the only scientific study identifying the neurocircuitry of the meditative experience of awakened mind. 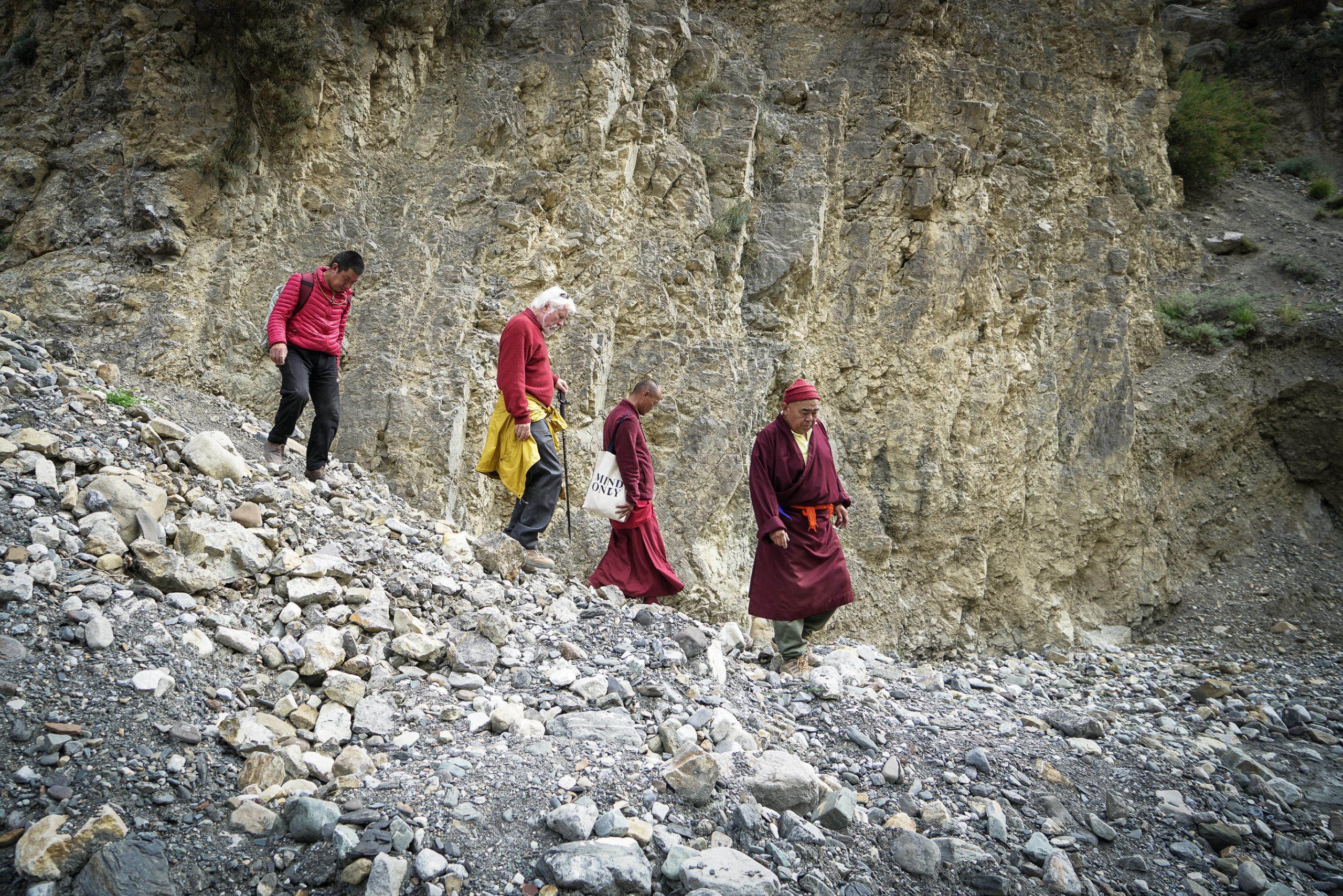