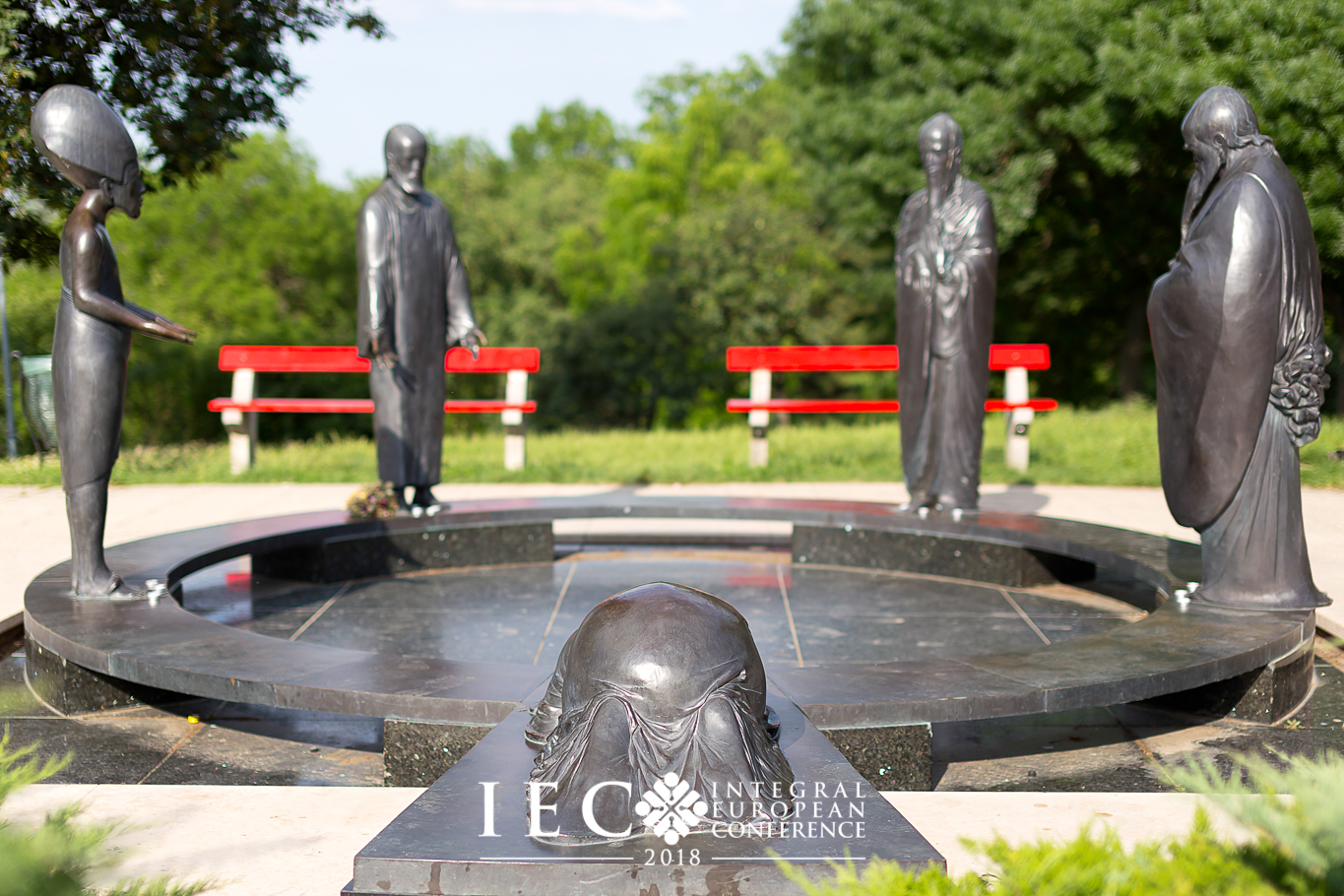 IEC’s International Consortium of Integral Scholars has grown and now has 42 scholars from 16 countries. Some of our folks are theoreticians, others are outstanding researchers and some have both capabilities. We are still in the earliest stages of defining how The Consortium can best serve Integral and IEC.

It has been quite a journey since my discussions about how to strengthen the academic aspect of the Integral community in general and IEC in particular with Hanna Hündorf on the Magical Mystery Bus Tour and later that day, with Bence Ganti in The Garden of the Philosophers overlooking the City of Budapest. And I’ll never forget the video conference meeting with Ken Wilber, Susanne Cook-Greuter and Bence Ganti to ascertain whether or not Ken would support The Consortium.

We learned that Ken Wilber had strong feelings concerning the role of an academic arm and concerns about our association with other disciplines… all of which prompted the meeting. The fateful meeting began with warm pleasantries abruptly followed by Bence stating, OK Tom, you are on. I’ve come to expect this now from Bence…an expectation he holds of himself and others to step-up and deliver.

After an hour of discussion that included issues concerning the historical evolution of Integral, I popped the million-dollar question to Ken. Will you support us? We were all holding our breath from our respective corners of the globe. To our relief Ken said he would do whatever he could to support The Consortium! After one year of work, we finally had substantial wind in our sails. 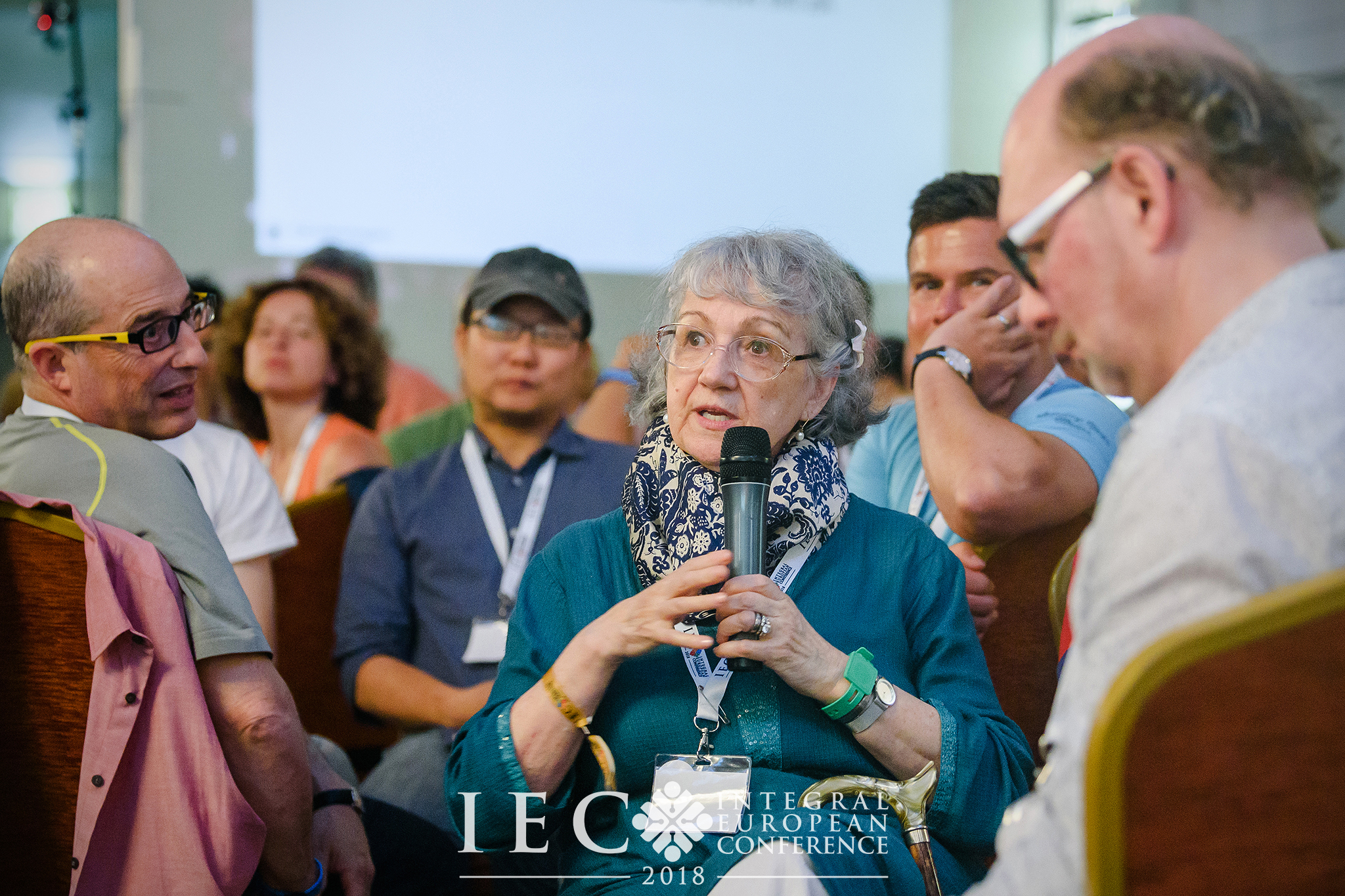 Below are highlights from The Consortium.

The following Consortium Members will be presenting at IEC Online 2020:

I would like to thank the following people for their contributions to the early development of The Consortium:

Tom Habib, Ph. D. was founder and managing partner in a private group Clinical Psychology practice for 26 years. He is also adjunct faculty at Center for Integrative Psychology in the California School of Professional Psychology, San Diego. Tom is serving as the Chairperson for the IEC’s International Consortium of Integral Scholars. He is currently developing We-space experiences at San Diego Integral and utilizing these findings to help intimate couples’ stage and state development.

Watch Tom’s presentation at the 2019 IEC Regathering in Vienna: