Dr Loraine I Laubscher recently passed on at age 89 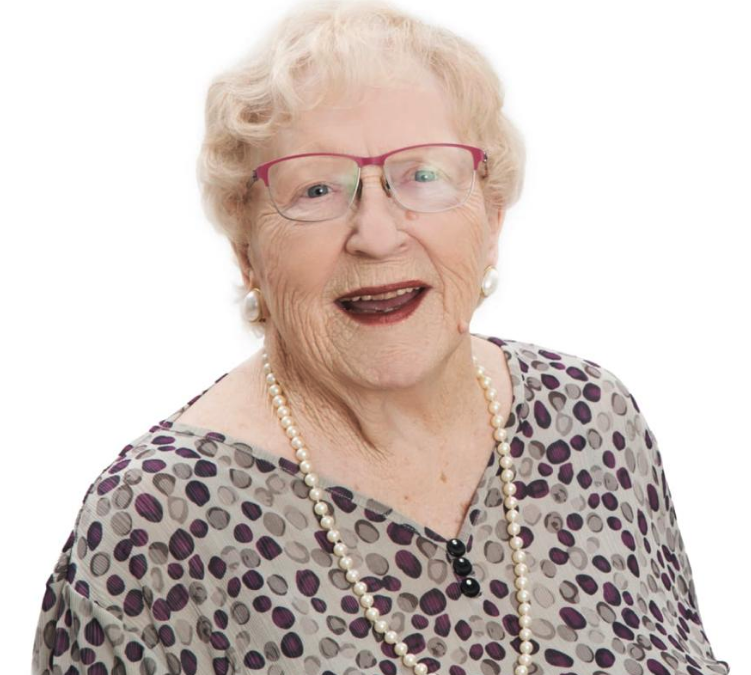 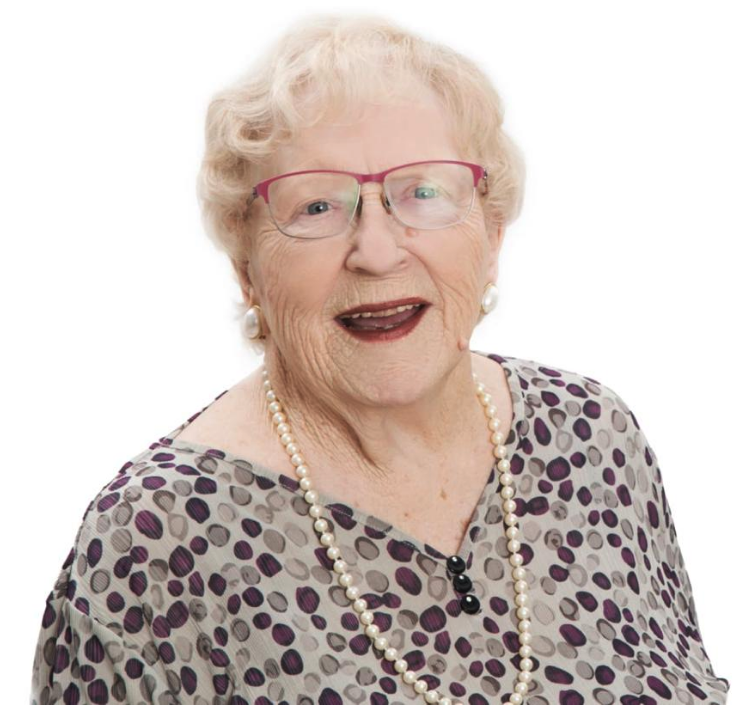 Dr Loraine I Laubscher recently passed on at age 89. She breathed and lived deep African wisdoms integrated with Spiral Dynamics and value engineering.

Loraine worked with Dr Don Edward Beck during all of his 65 trips to South Africa in an attempt to dismantle the systemic implications of Apartheid and the hurt it coursed in an attempt to facilitate an emotional settlement between opposing parties to lead to a peaceful transition to a democracy.

In this journey they worked closely with the political leaders of the day such as Pik Botha, FW de Klerk, Roelf Malan and of course Nelson Mandela. Mandela found spiral dynamics theory fascinating. In South Africa application of spiral on geo-political level lead to the avoidance of a Civil War.

Loraine, left school early but was exposed to the school of life. She read a whole library from A-Z, anchored in Eastern Philosophy and African Thought. Later, she got involved in Value Engineering which kicked off her international career. She later became the only South African that met Clare Graves.

She started to study in age 78 and achieved her PhD, an auto ethnographic study on spiral dynamics on age 83 under the supervision of Rica Viljoen. She coined the various codes of spiral, niches. For her spiral was magical. And through spiral she created magic in the lives of others.

Her lived history and the application thereof is captured in 9 books and various masters and doctors degrees. Although the repositioning of Purple is arguably her biggest contribution, the work on Being Beige will soon follow. A very special project dealing with short snippets of wisdom will soon be published, namely Picnics with Loraine.

Memorial: “Homage to Loraine”: Friends and colleagues remember her:

The recording of Loraine’s appearance at IEC 2020 Online: