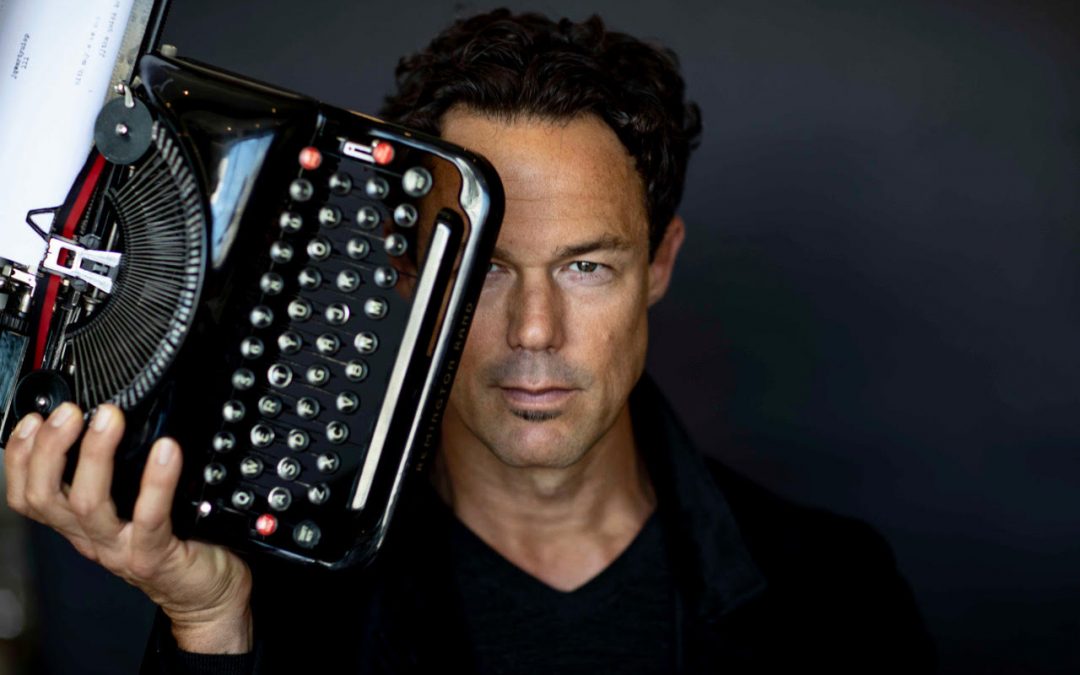 Sebastian Siegel and Stuart Townsend will be interviewed by Bence Gánti on May 22nd at 10 p.m. (CEST).

Ken Wilber’s acclaimed and globally popular book, Grace and Grit, has been made into a feature film starring Mena Suvari and Stuart Townsend, with Frances Fisher, Rebekah Graf, Nick Stahl, and Mariel Hemingway – produced, written, and directed by Sebastian Siegel. The film adaptation explores Ken and Treya’s courage, commitment, transcendence… and their discovery of love beyond life. 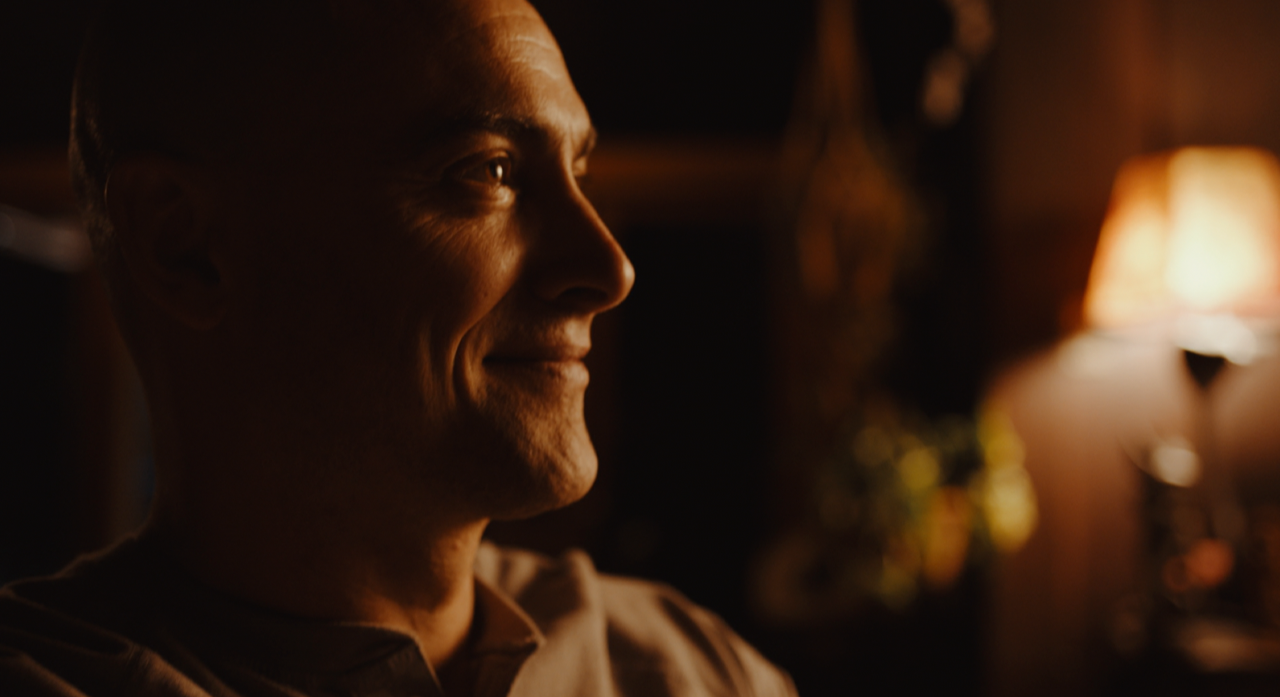 Quiver Distribution has landed North American rights to “Grace and Grit,” starring Mena Suvari and Stuart Townsend. It will release the film in theaters, as well as on digital and on-demand June 4. 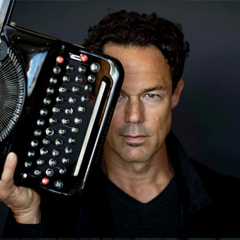 Sebastian Siegel  is a British-American director, producer, screenwriter and author. His modes of storytelling range from filmmaking to contemporary art and psychology. He writes and talks on consciousness, joy, happiness, intimacy, compassion, will, the relationship between food and moral accountability, eternal life and intuition. He cites Ken Wilber, Alan Watts, Ramana Maharshi, Joseph Campbell and mentor James Whitmore as strong influences, and as a kid, his father’s teachings on Zen and comics he brought back from India on Rama, Kali, Ganesha and Shakti. In 1983 Siegel met Campbell with his father on Oahu, Hawaii. 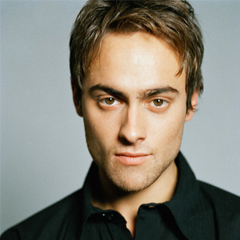 Stuart Townsend was born in Howth, County Dublin in 1972. Although his father, Peter Townsend was a professional golfer, Stuart was determined to be an actor and began his career by appearing in a number of student films, while attending the Gaiety School of Acting in Dublin. He supported himself by boxing until his first feature film debut in Trojan Eddie (1996). Although his part was small, Townsend attracted a London agent and began appearing in numerous stage and film productions in England and Ireland. America began to take notice of Stuart’s talents when he appeared in two films featured in the 2000 Sundance Film Festival, in one of which, About Adam (2000), he took the title role. He also played Lestat de Lioncourt in Queen of the Damned (2002).

In May 19-23, 2021, one thousand people from fifty countries across the five continents and a hundred speakers are expected to attend the largest integral global event in virtual space of the year, titled The Future Of Collective Evolution.